A major worldwide issue may be summed up in one word: water. Our demands for water conservation are complicated by the fact that there is either too much water from deadly floods or too little water from record-breaking droughts, which climate scientists warn will grow more regular and violent as temperatures continue to increase.

Agriculture is criticised for its water use and lack of water conservation. According to the OECD (1), 70% of the world’s freshwater is utilised for irrigation. Given these facts, agriculture’s demands on this limited resource are strongly criticised, yet this ignores the fact that food production requires irrigation. Food security would be at risk without it.

The demand for freshwater for crop production will only increase as the world’s population rises, with some projections indicating a 50% increase in supply requirements. Crop cultivation undoubtedly faces a number of difficulties, such as the effects of soil erosion and deterioration, desertification, and salinization. But farmers, scientists, and governments are focusing much-needed emphasis on water efficiency and conservation.

With the exception of some sizable irrigation projects provided by federally subsidised water projects, water resource management in the United States is primarily managed at the state level. Additionally, there are numerous rules and regulations in place to safeguard water quality, especially from pollution and run-off, such as the recent $20.5 million awards to assist states or federally recognised tribes in establishing temporary bridge programmes to safeguard water resources.

Surface water quality requirements and pollution releases are governed by the Clean Water Act, which was first passed in 1948. Irrigation districts, irrigation associations, and drainage districts are expressly permitted to take part in the Environmental Quality Incentives Program (EQIP) for water conservation or irrigation efficiency techniques under the 2018 Farm Bill.

Alternatively, smart water management of irrigation systems involves keeping an eye on weather forecasts, as well as the wetness of the soil and plants, and adjusting the irrigation schedule to the current circumstances. Rotational grazing, which involves moving cattle across fields to encourage pasture renewal, is beneficial to livestock farmers because it increases the fields’ water absorption and reduces water runoff, making pastures more drought-resistant and allowing for greater water conservation.

Cover crops are being used more and more by American crop farmers to protect soil, control weeds, boost soil fertility and organic matter, and assist avoid erosion and compaction, which makes it easier for water to permeate the soil and increases its water-holding capacity. According to surveys, during drought years, fields with cover crops were 11 to 14% more productive than areas without them. Drought-tolerant types of many more crops and vegetables will be introduced by gene editing, as has been done with biotechnology crops like corn.

One of the techniques Arkansas farmer Scott Matthews uses on his rice field to ensure maximum utilisation of this water-dependent crop is water flow metres. Why is my succulent so tall/droopy? Succulents can grow tall and droopy for a variety of reasons. One possibility is that the plant is not getting enough light and is… Agriculture is a major source of greenhouse gas emissions, responsible for about 14.5% of global emissions. The main greenhouse gases emitted by agriculture are carbon dioxide (CO2), methane (CH4), and… 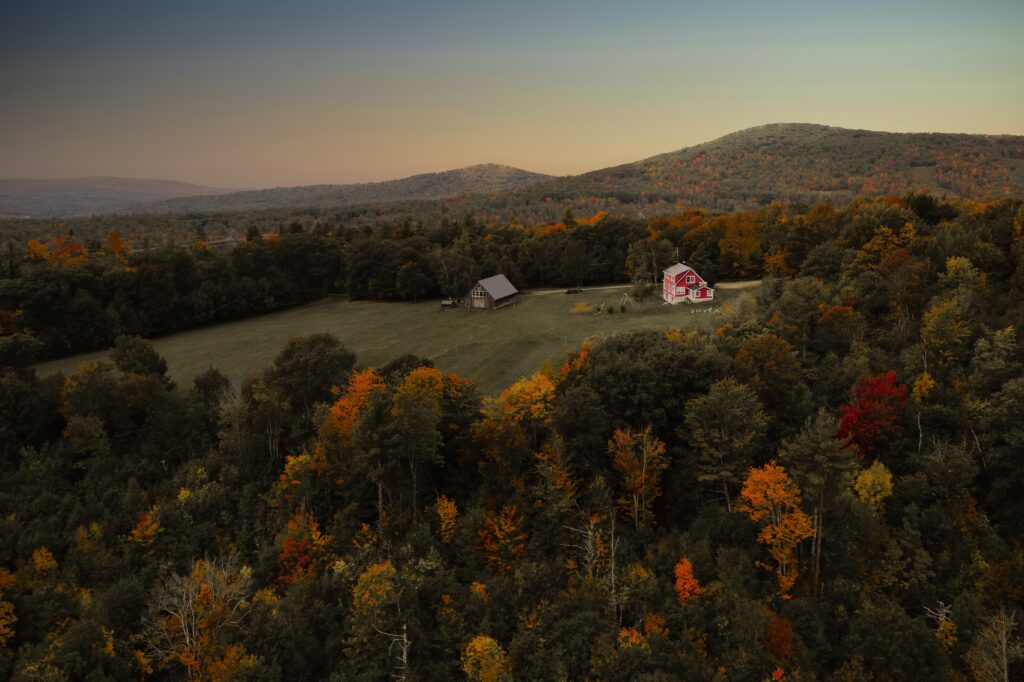 It is difficult to provide an accurate estimate of the cost of agricultural land in the Amazon rainforest, as the price of land can vary significantly depending on a number…