As anticipated, the definition keeps the long-standing exclusions for farming, but it reduces the exception for previously converted cropland that was included in the Navigable Waters Protection Rule of the Trump administration.

The Army Corps of Engineers and the EPA jointly published the 514-page rule.

The two agencies state in a joint news release that “the final rule restores essential water protections that were in place prior to 2015 under the Clean Water Act for traditional navigable waters, the territorial seas, interstate waters, as well as upstream water resources that significantly affect those waters.” As a result, this move will enhance essential safeguards for streams that serve as supplies of drinking water while assisting downstream communities, local economies, and agriculture.

60 days after it is formally published in the Federal Register, the regulation goes into force.

The rule substantially updates a definition of WOTUS that was first published during the Reagan administration, updating it to take into account restrictions the Supreme Court has imposed on federal jurisdiction over the course of the last 36 years.

The most recent definition is an effort by the Biden administration to find a “durable” solution for safeguarding wetlands and streams, a subject that has been the subject of intense discussion ever since the Clean Water Act was passed in 1972.

The issue has led to regulatory back-and-forth, extensive lobbying, and legal and political scuffles between developers and agricultural and environmental organisations over the years.

Large waterways such interstate rivers, streams, and nearby wetlands would receive federal protection under the proposed regulation. Wetlands would be regarded as close by if they have “significant” hydrologic or ecological “nexuses” to those protected tributaries or if they have “relatively persistent” surface water connections to those bigger waterways.

These phrases have their origins in the 2006 Supreme Court case Rapanos v. United States, which resulted in a 4-to-4 split among the justices and two conflicting standards for determining whether a piece of property is subject to a Clean Water Act permitting requirement.

Through training and the continued development of methods to assess streamflows in the Great Plains and Western Mountains, Northeast and Southeast, and the Arid West, the agencies announced in a “joint coordination memo” with USDA that they would “enhance consideration of regional differences in [WOTUS] implementation.”

To “ensure the accuracy and consistency of jurisdictional decisions” in accordance with the final rule, EPA and the Corps also released a separate joint coordination document.EPA Releases New WOTUS Rule Negotiating the purchase of farmland can be a complex process, as it involves many factors such as the location of the land, the quality of the soil, and the intended… How to save an overwatered bonsai A common problem faced by bonsai enthusiasts is overwatering, which can lead to root rot and damage the health of the plant. However, with… Succulents can be grown indoors without direct sunlight, but they will still need a light source to photosynthesize. Bright, indirect light is best for most succulents, and a south-facing window… 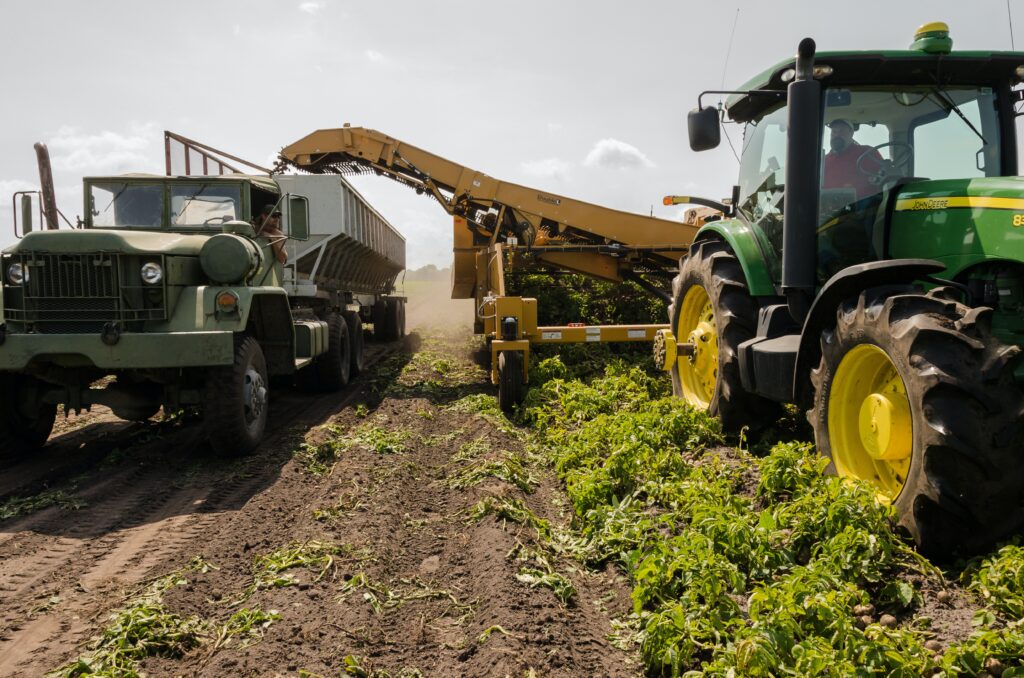 It depends on a variety of factors, including the location of the land, its size and condition, and its potential for agricultural use. In general, farm land can be a…