Perennial rice is a type of rice that is grown as a perennial plant, rather than an annual plant. This means that it can be harvested year after year, rather than being replanted each season. Perennial rice has the potential to be more sustainable and environmentally friendly than traditional annual rice, as it requires fewer inputs and may be better able to adapt to changing conditions. However, it is not yet widely grown and there is still much research being done to understand its potential and limitations.

The development of perennial rice is an active area of research and is being pursued as a way to increase the sustainability and resilience of rice production. Perennial rice has the potential to reduce the environmental impacts of rice farming, such as soil erosion and nutrient loss, by minimizing the need for annual tillage and planting. It may also be more resistant to pests and diseases, as well as more tolerant of extreme weather conditions and fluctuations in water availability. However, there are still many challenges to be addressed in the development of perennial rice, including finding varieties that can be successfully grown and harvested as perennials, and developing effective production and management practices.

It is difficult to identify a single person or group as the “inventor” of perennial rice, as the concept of perennial rice has been around for many years and has evolved over time. Perennial rice is not a new invention, but rather a re-examination of traditional rice cultivation practices and an attempt to apply modern scientific and technological knowledge to the development of more sustainable and resilient rice production systems. Researchers and scientists from various disciplines, including agronomy, plant breeding, and environmental science, have contributed to the development of perennial rice.

Researchers discovered that farmers producing perpetual rice used about 60% less labour and saved nearly half on the cost of seed, fertiliser, and other inputs since perennial rice does not need to be replanted every season.

As Sacks points out, “the reduction in labour, frequently performed by women and children, can be achieved without substitution by fossil fuel-based equipment, an important consideration as society strives to improve livelihoods while reducing greenhouse gas emissions linked to agricultural production.”

Naturally, the economic advantages of perpetual rice differed across study sites, but profits were generally higher than those of annual rice, ranging from 17% to 161%. Farmers nonetheless made more money by cultivating perennial rice than they did by growing the annual crop, even in locations and years where it temporarily had temporary production declines because of pests.

“Everything was basically the same that first season when they planted the annual and perennial rice side by side. There is no advantage because the yield and costs are the same,” Sacks continued.

However, the second harvest and each one after that are significantly cheaper because you don’t need to buy as many seeds, as much fertiliser, as much water, or to transplant the rice. The pot size for your succulent should be slightly larger than the root system of the plant. The pot should have a drainage hole to allow excess water to escape… 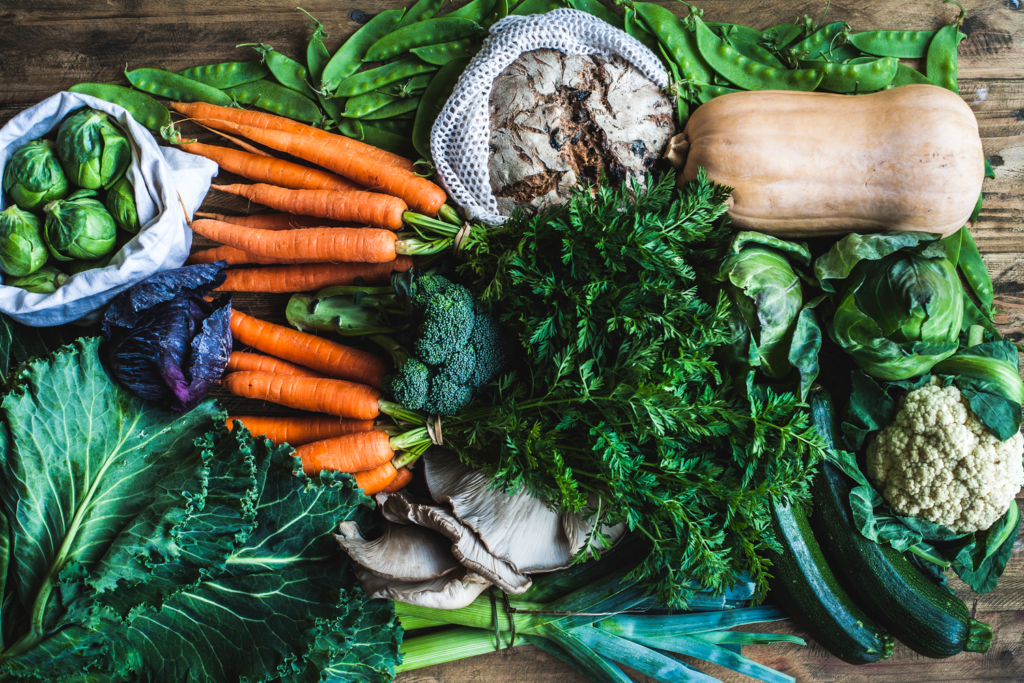 Growing your own vegetables is a great way to save money, eat healthier, and get some exercise outdoors. But if you’re a beginner, it can be hard to know which… A jade plant, also known as Crassula ovata, prefers bright, indirect sunlight and well-draining soil. It is best to place the jade plant near a sunny window, but not in…