US agriculture has experienced steady growth over the past several decades, with increases in both productivity and the value of agricultural output. There have been several factors that have contributed to this growth, including advances in technology and precision farming techniques, increased global trade, and a shift towards higher-value crops.

One of the key drivers of growth in the US agriculture industry has been increased productivity, which has allowed farmers to produce more crops and livestock with fewer inputs. This has been achieved through the adoption of new technologies, such as precision irrigation systems, GPS-guided machinery, and genetically modified seeds, as well as the use of data analytics and other tools to optimize farming practices.

In addition, the value of US agricultural exports has increased significantly in recent years, due in part to growing demand for US products in overseas markets. This trend has been fueled by a variety of factors, including advances in transportation and communication that have made it easier to trade agricultural products internationally, as well as the increasing globalization of the world economy.

Overall, the US agriculture industry has demonstrated strong growth and resilience in the face of a variety of challenges, and is well-positioned to continue to thrive in the future.

The health of the US agricultural economy can be assessed through a variety of indicators, including the performance of agricultural commodity prices, the level of farm income and profitability, and the level of investment in the sector.

In recent years, the US agricultural economy has generally been healthy, although there have been some ups and downs. Agricultural commodity prices have been relatively stable, although they can be affected by a variety of factors, including weather conditions, global economic conditions, and trade policies.

Farm income and profitability have also generally been strong, although there have been some fluctuations due to a variety of factors, including changes in commodity prices and costs of production. Many farmers have been able to offset some of these challenges through the use of risk management tools, such as insurance and futures contracts.

Overall, the US agricultural economy has remained strong and resilient in the face of a variety of challenges, and is well-positioned to continue to thrive in the future.

High commodity prices during harvesting in the previous season were attributed to the current surge in confidence.

The sharp 24-point increase in the Ag Economy Barometer was “motivated by producers’ stronger perception of current financial conditions on their farms,” agricultural economists James Mintert and Michael Langemeier said in a statement about the latest results.

“While producers said 2022 was a better year financially than 2021, in line with US Department of Agriculture [USDA] estimates of record-high net farm income in 2022, their euphoria faded when asked about the new [season],” according to the Successful Farming website.

“Producers indicated that they expect financial performance to fall in 2023,” Mintert and Langemeier, the barometer’s overseers, said. “Rising costs and shrinking margins are major factors.”

The confidence of US farmers can be affected by a variety of factors, including economic conditions, commodity prices, and government policies. In general, farmers tend to be a resilient and optimistic group, and have historically been able to weather a variety of challenges and uncertainties.

There have been some ups and downs in farmer confidence in recent years, reflecting a variety of economic and policy-related challenges. For example, some farmers have expressed concern about trade policies and market access, as well as the impact of tariffs and other trade barriers on their businesses. Other issues that have affected farmer confidence include weather-related challenges, such as drought and floods, as well as changes in commodity prices and input costs.

Despite these challenges, many US farmers remain optimistic about the future of their industry, and are confident in their ability to adapt and succeed in a rapidly-changing world. Soil erosion can have significant negative impacts on American farming. Erosion can lead to a loss of fertile topsoil, which is the layer of soil that is most capable of… According to the government, farmers in England would receive more government payments for preserving the environment and producing food more sustainably. More farmers are intended to enrol in new environmental… 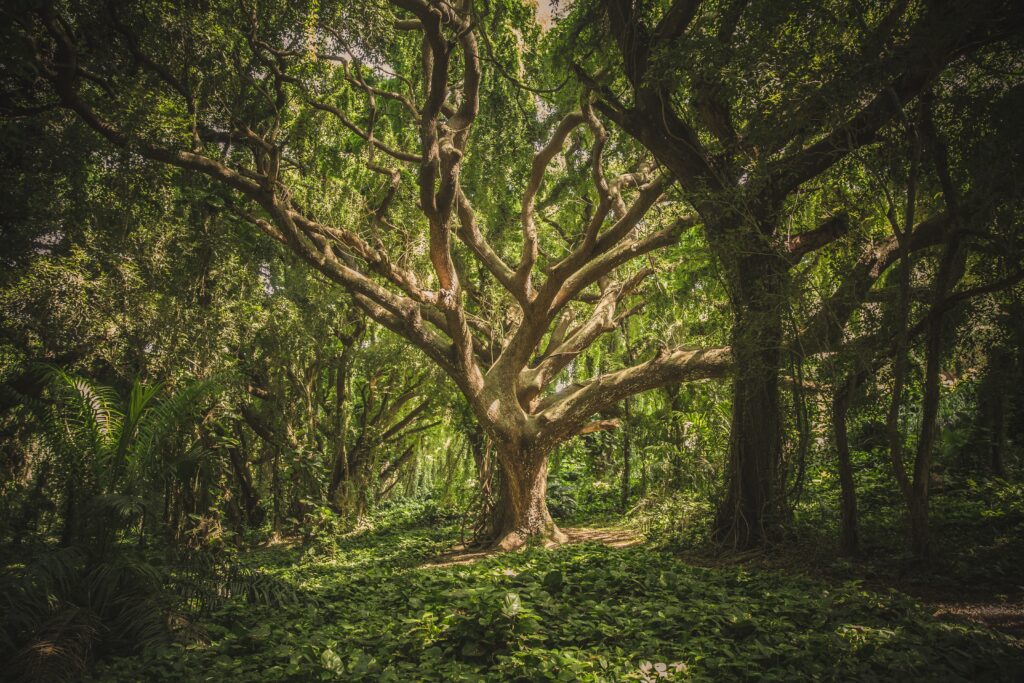 Agriculture has had a significant impact on the Amazon rainforest. Large-scale agriculture, particularly the cultivation of soybeans and beef cattle, has led to the clearing of vast tracts of the…