Soil erosion can have significant negative impacts on American farming. Erosion can lead to a loss of fertile topsoil, which is the layer of soil that is most capable of supporting plant growth. This loss of topsoil can make it more difficult for farmers to grow crops and can decrease crop yields. In addition, erosion can wash away nutrients that are essential for plant growth, further reducing crop yields. Erosion can also lead to an increase in sediment in rivers and streams, which can negatively impact water quality and the habitat of aquatic organisms. Finally, soil erosion can contribute to air pollution, as the particles of eroded soil can become suspended in the air and be inhaled by humans.

The rate of soil erosion in the Midwest of the United States is 10 to 1,000 times higher than it was before modern agricultural techniques took over the region, according to research from the University of Massachusetts. According to the study, soil erosion rates before to the development of modern agriculture were significantly lower than what the United States Department of Agriculture, or USDA, today considers to be an acceptable level.

Native to Iowa, Larsen added that the vulnerability of agricultural production and worries about groundwater pollution are just two examples of how the erosion of soil is an issue. According to him, manmade chemicals like fertilisers and pesticides have replaced the Midwest’s famedly rich soil, which has been degrading.

The Midwest has lost twice as much soil over the previous 160 years, according to a different study by Larsen that was published earlier this year. This rate is double what the USDA considers to be acceptable.

Researchers at the University of Massachusetts developed a technique for gathering information on the amount of soil that has been lost since the Earth’s surface was first disturbed by large-scale machines and humans. 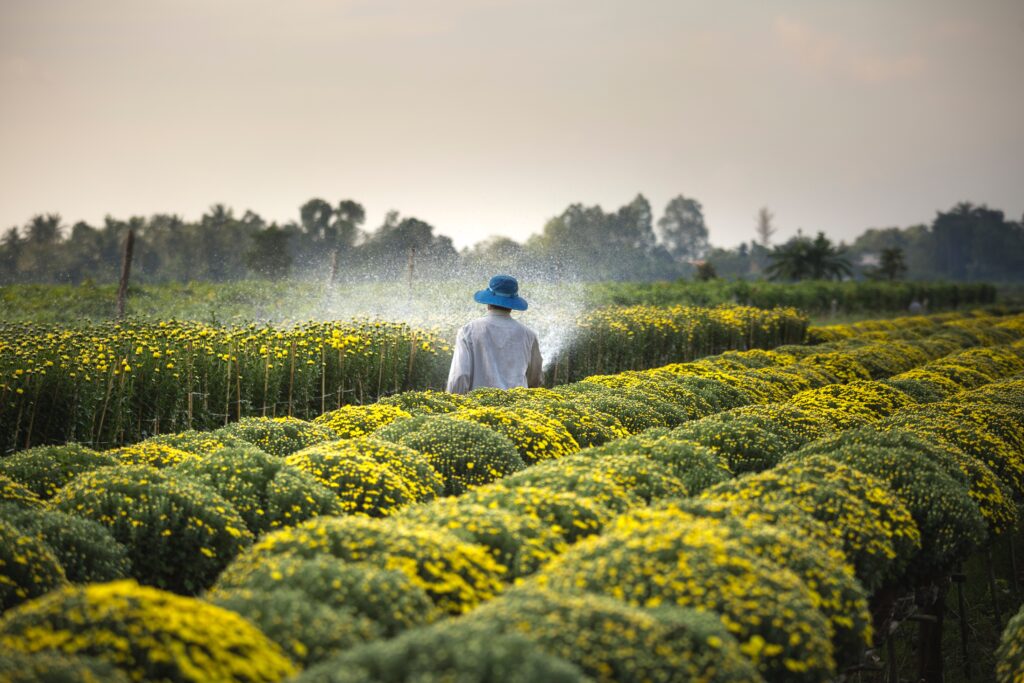 It is difficult to estimate the average income for farmers, as it can vary widely depending on a variety of factors, including the size and location of the farm, the… Jade plants, also known as Crassula ovata or money plants, are popular houseplants that are easy to care for. Here are a few tips for keeping your jade plant healthy:… Most bonsai trees do not need direct sunlight to thrive, and in fact, many species prefer bright, indirect light. Direct sunlight can cause leaf burn, especially during the hottest part… 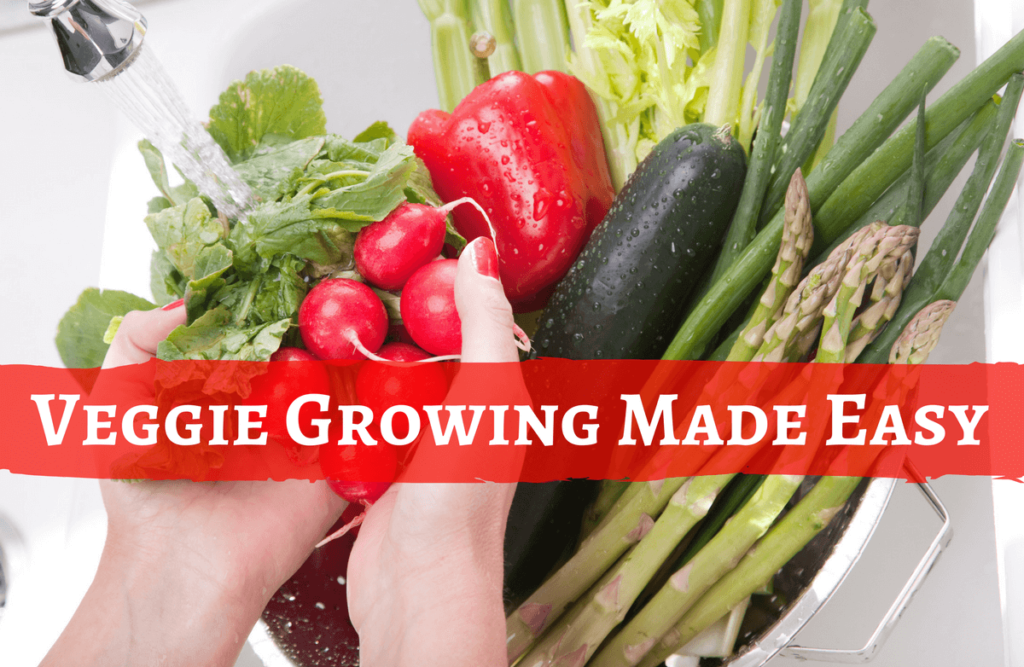 The Best Vegetables to Grow for Beginners If you’re new to gardening, you may be wondering what vegetables are best to start with. Growing vegetables can be a fun and…